Astana was the first time that the British Forum for Ethnomusicology, the UK Affiliate National Committee to the ICTM, held a ‘high tea’ at the ICTM Conference. For some years, the BFE has held ‘high teas’ at conferences of the Society for Ethnomusicology (and, it is rumoured, that at the 2016 BFE conference – announced elsewhere in this newsletter – the SEM will offer a reciprocal ice cream cart … helping to firm up (rather than freeze) our developing relationship!). It was felt that the time was right to strengthen the BFE ties to the ICTM. Holding a British ‘high tea’ in Central Asia is not easy, given the challenges of transporting scones, Cornish cream and strawberry jam across several thousand miles. Tea was easily sourced from our Kazakh hosts, but in place of scones and trimmings, we had to substitute some delicious biscuits from Fortnum and Masons. This actually had an unforseen bonus, since I am reliably informed by somebody close to the ICTM Secretariat that one biscuit tin is now in the process of being transformed into the body for a guitar. However, somewhere between Heathrow and Astana, customs (or was it a customs dog?) took a fancy to exploring the case in which the tins of biscuits were being shipped, and opened some to check that they really were British biscuits being sent to Astana, rather than anything more potent). 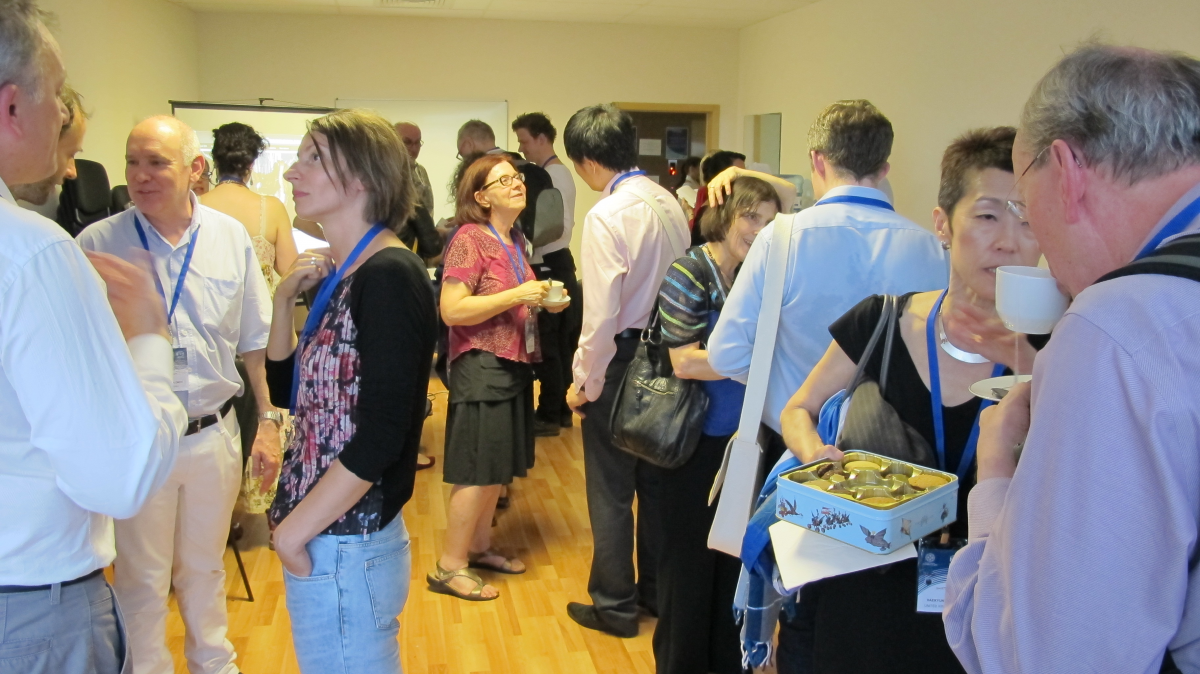 Around 100 ICTM conference delegates attended. The event gave us the chance to underline the historical close relation between the two bodies – both ICTM and BFE were set up in London, and one of the board members of both in their early years was Maud Karpeles – and to celebrate the number of member from one organisation who attend the conferences of the second organisation. BFE announced its bi-annual book prize (for monographs published in 2014 and 2015), its upcoming one-day and annual conferences, and the journal set up and edited by the BFE, Ethnomusicology Forum, now published by Taylor and Francis. Please see the BFE website for more details.

The BFE high tea at Astana was, it is hoped, the first of many such events, as the two organisations build a closer, mutually supporting, relationship. 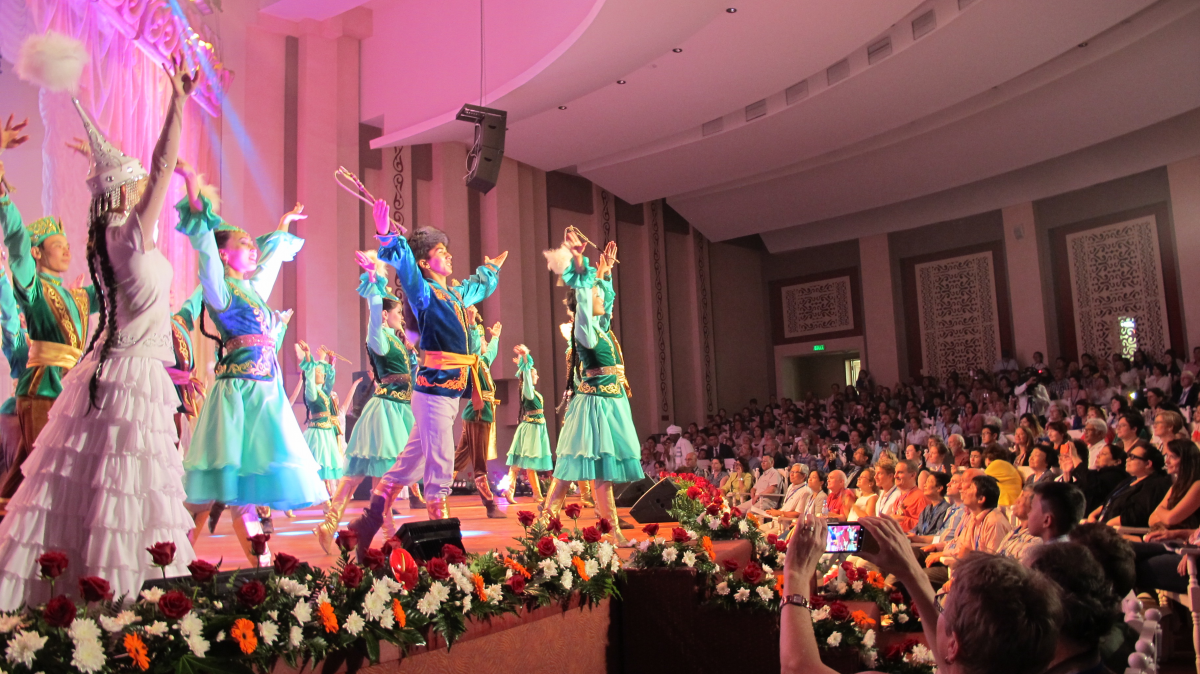