The BFE Student Podcast format is an inclusive platform that allows for a variety of ethnomusicological topics to be explored by undergraduate andor postgraduate students who wish to publish a podcast. Whether this is on a specific musical culture, an instrument, a musician or any other aspect related to music and music-making in society, we encourage you to send us your podcast script.

Our first student podcast is from Swiss-based sociologist and musicologist José Kress, entitled 'The construction of Thai national identity and how this process is reflected in Thailand’s music': 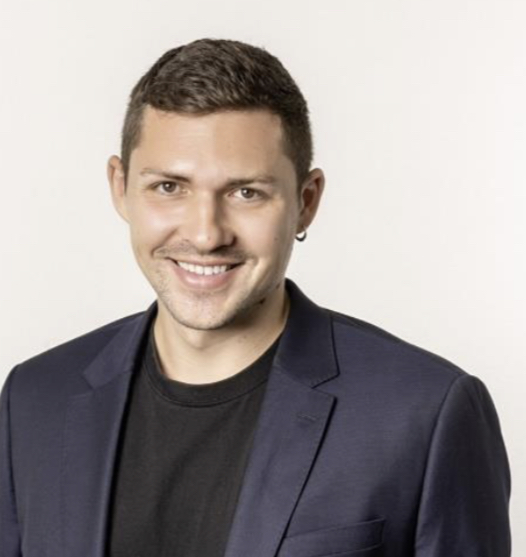 Currently he is employed as a student tutor in the Department of Musicology in Bern and in his leisure time, he produces a German language podcast series called "Du bist, was du hörst“ (you are what you hear). In each episode, he examines a particular music style or instrument, ranging from traditional music or pop to underground beats through a musicological and sociological lens.

Our second student podcast comes from Swiss ethnomusicologist and musician Patrick Straub, and is entitled 'The Recontextualization of the Anglo-Irish Ballad "The Unfortunate Rake"': 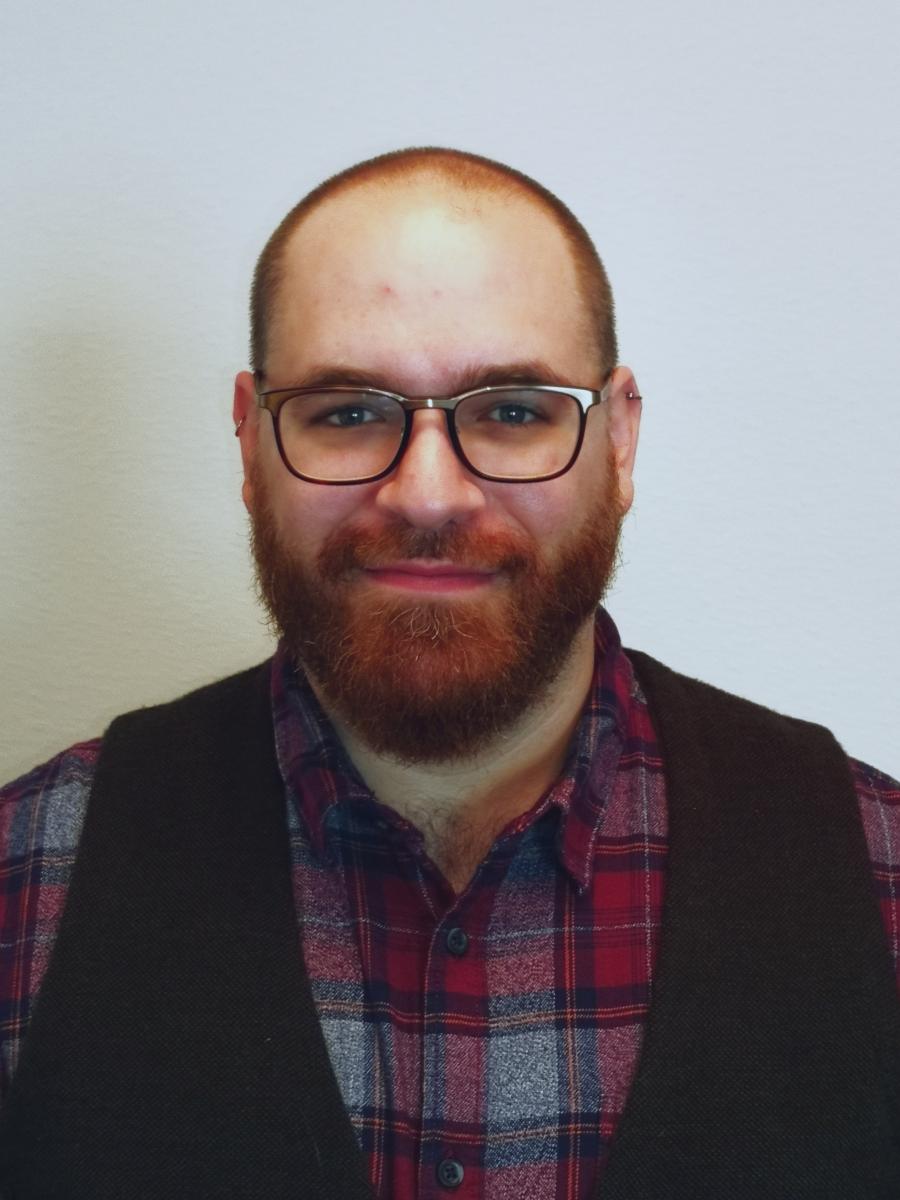 Patrick Staub is a Swiss ethnomusicologist and musician. He is a multi-instrumentalist with a focus on various forms of bagpipes, for example, the Spanish Gaita Gallega or the German Schäferpfeife. Patrick studied musicology, modern history, and Scandinavian culture at the University of Zurich and is currently doing his Masters in World Arts and Music at the University of Bern. His studies focus on Irish and Scandinavian music, as well as Eastern Asian culture. In his free time, he likes to build instruments and to train at the Taiko Zürich school for Japanese drums.

Our third student podcast comes from Daniel Smither, an American ethnomusicology student at SOAS, and is called 'Dangerous Singing: An Interview with "Cheb," Nabil Elamouri': 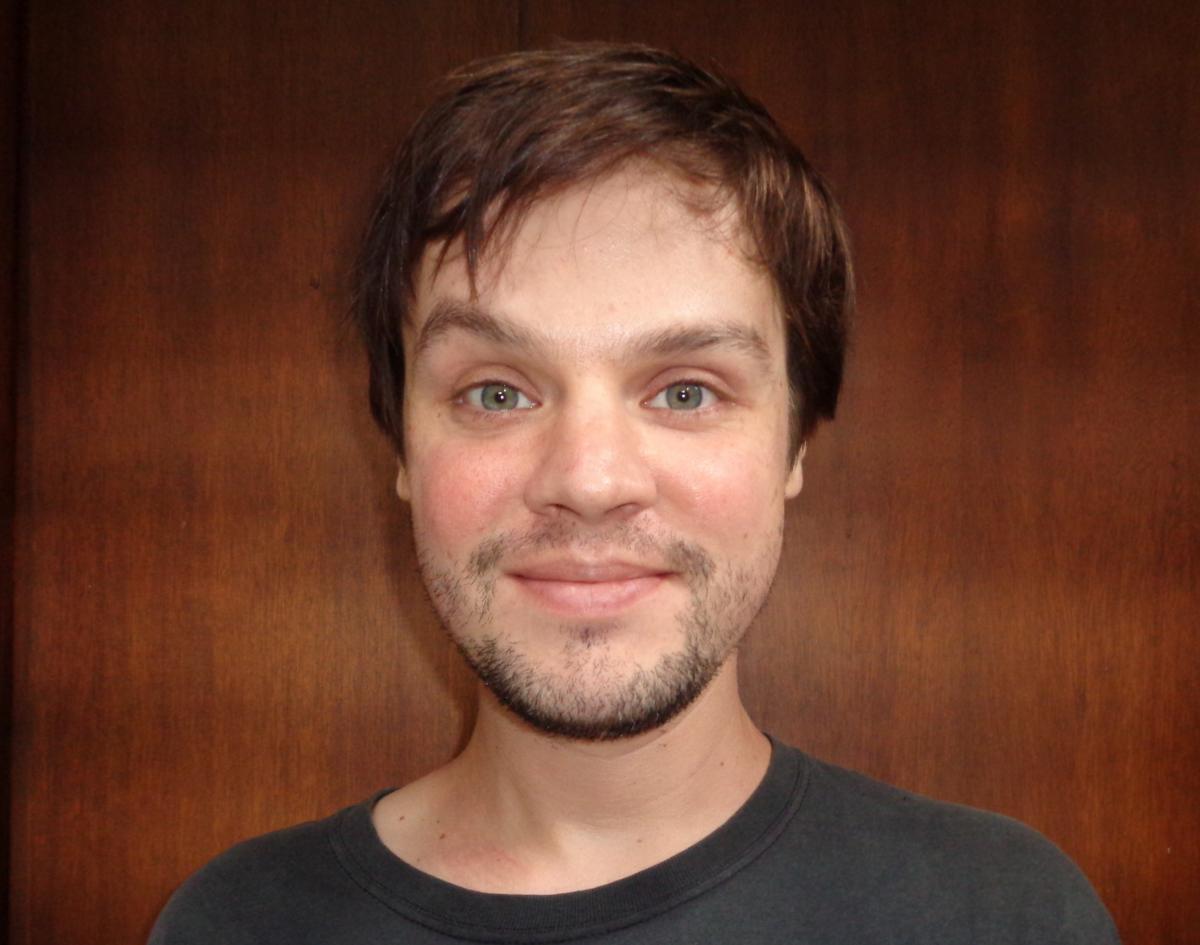 Daniel Smither is an American ethnomusicology student at SOAS focusing on Balinese gamelan music, in particular the music for the shadow play, gamelan gendér wayang. He obtained a B.A. in Music from Virginia Commonwealth University and received a Darmasiswa scholarship where he spent a year studying Balinese music at the Institut Seni Indonesia in Denpasar, Bali. He has studied and played various types of gamelan music in America, Indonesia and the UK, in groups such as Gamelan Raga Kusuma in Virginia, the Narwastu Art Group in Bali and Gamelan Lila Cita in London. He recently moderated a conference on Korean music in Indonesia for Institut Kesenian Jakarta entitled “Korean Music in Indonesia Present and Development: Urbanism Relocated and Intermediate Encounter.”