For our Regular Podacst series, we encourage you to submit podcasts on any ethnomusicological topic that is relevant to our field. Ranging from portraying musicians, musical instruments, rituals and celebrations, to debates on cultural hegemony, appropriation and exoticisation of musics, to questions related to sonic spaces, soundscapes, healing processes and social well-being – there are numerous stories to be told.

Our first Regular Podcast is from Portugal-based drummer and ethnomusicologist Lucas Wink, and is entitled 'On the streets with Bombos ensembles: listening to a traditional percussive practice in northern Portugal': 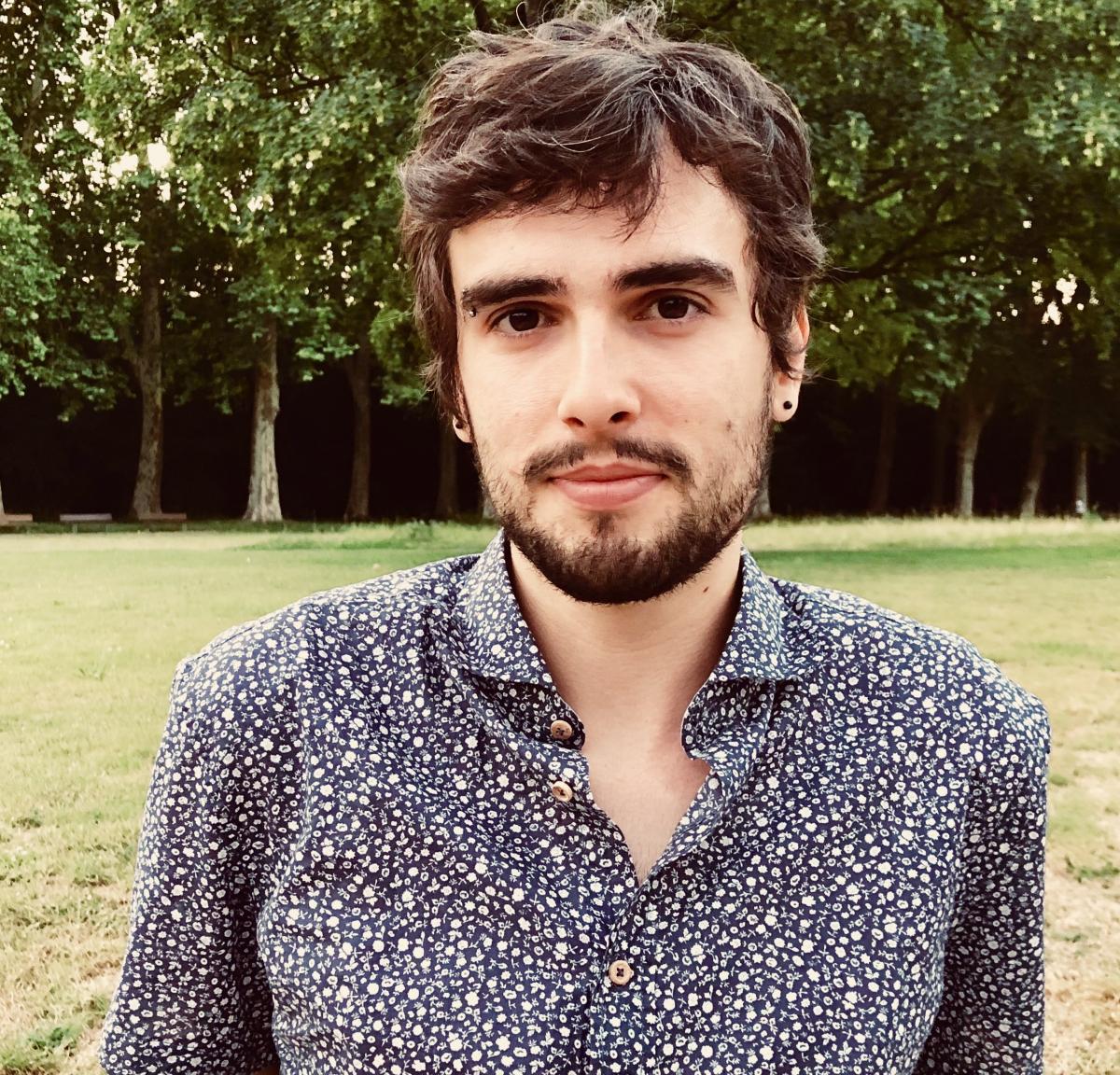 Lucas Wink is a drummer and ethnomusicologist based in Portugal. He holds a Bachelor degree in Music and a Masters degree in Music (Musicology). Currently he is a PhD candidate in Ethnomusicology at the University of Aveiro, where he conducts a research on Bombos funded by the Foundation for Science and Technology (FCT) of Portugal. He is a researcher at the Institute of Ethnomusicology – Center for Studies in Music and Dance (INET-md) working in the research project "EcoMusic – Sustainable Practices: a study of the post-folklorism in Portugal in the 21st century" (http://ecomusic.web.ua.pt). He also regularly plays the drums for Orquestra Bamba Social, a Luso-Brazilian ensemble mixing samba, jazz, rock and hip-hop based in Porto. 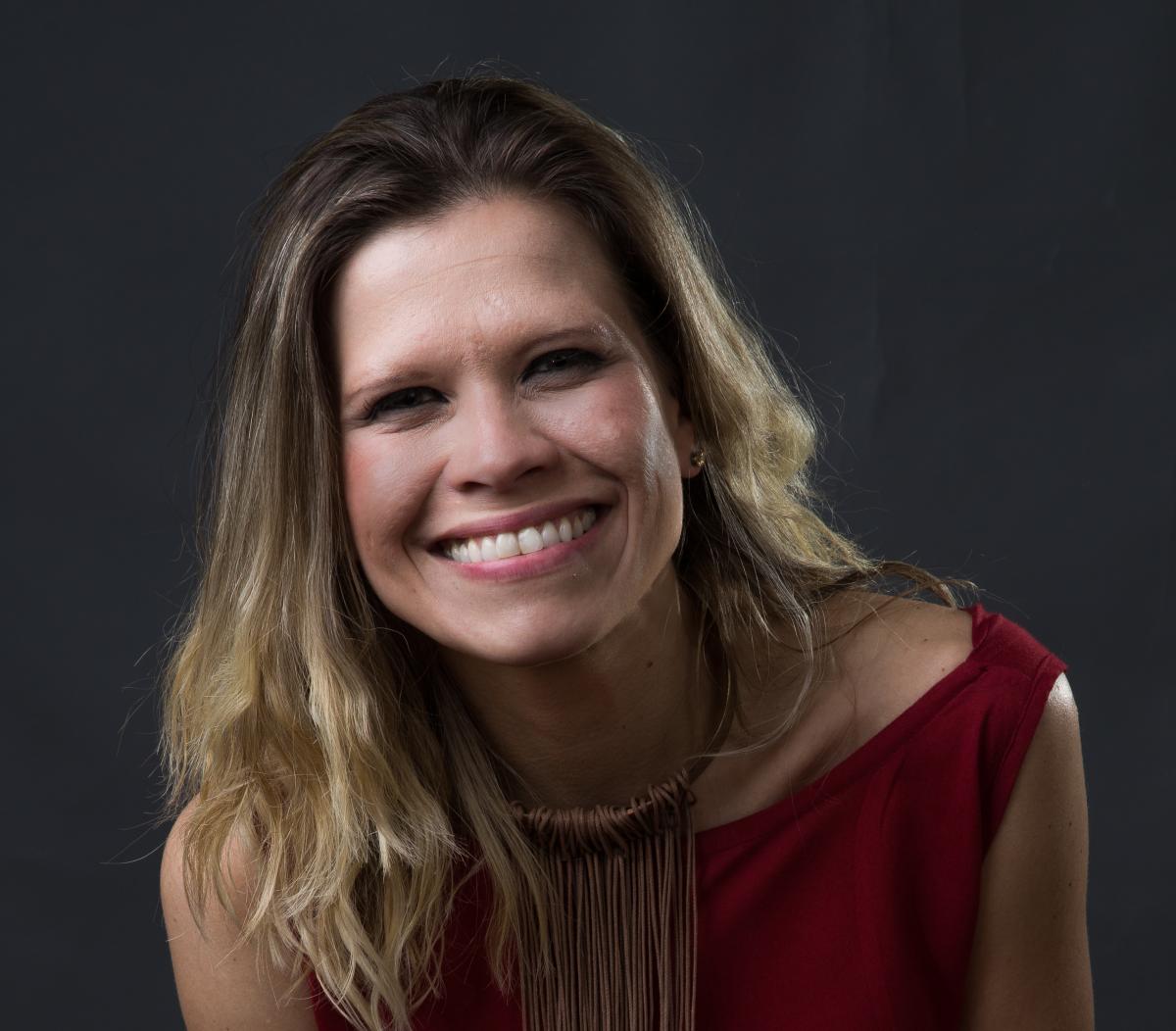 Romy Martinez is a multilingual singer, teacher and researcher with a musical career and academic background spread between Paraguay (country of birth), Brazil and Argentina. She has released interdisciplinary and decolonial research about a common bordering musicality. This work is connected to award winning albums in collaboration with the Purahéi Trio of which she is the founder. Romy holds a degree in Music Education from UDESC and a master’s degree in communication and culture, with emphasis on Latin American Studies from PROLAM/USP, both obtained in Brazil. She also specialised in Argentinian music performance (tango and folklore) at the Manuel de Falla Conservatory in Buenos Aires and since 2018, she has been a doctoral researcher in the Music Department at Royal Holloway University of London.
www.romymartinez.com