The BFE Podcast Team are: 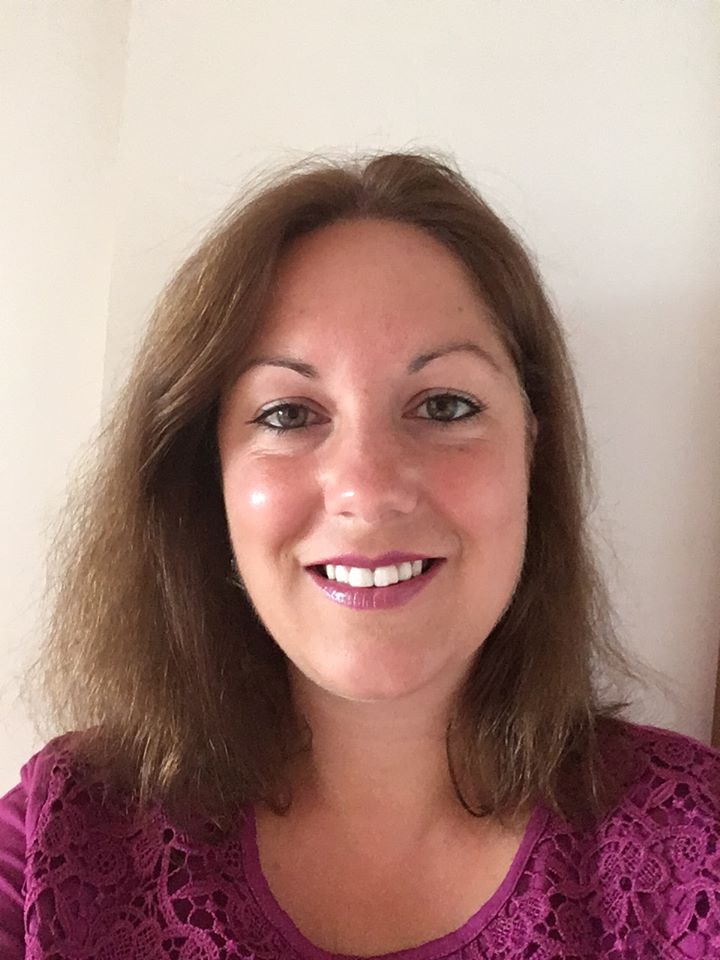 Lea Hagmann is a lecturer of Cultural Anthropology of Music and the Director of Studies in World Arts and Music at the University of Bern, Switzerland. Having worked as a cultural journalist on the Bernese local radio Radio RaBe (2014-2015) and as a music journalist on the Swiss National Radio Radio SRF2 Kultur (2015-2018), she is interested in alternative ways of publishing ethnomusicological research via audio and film production. 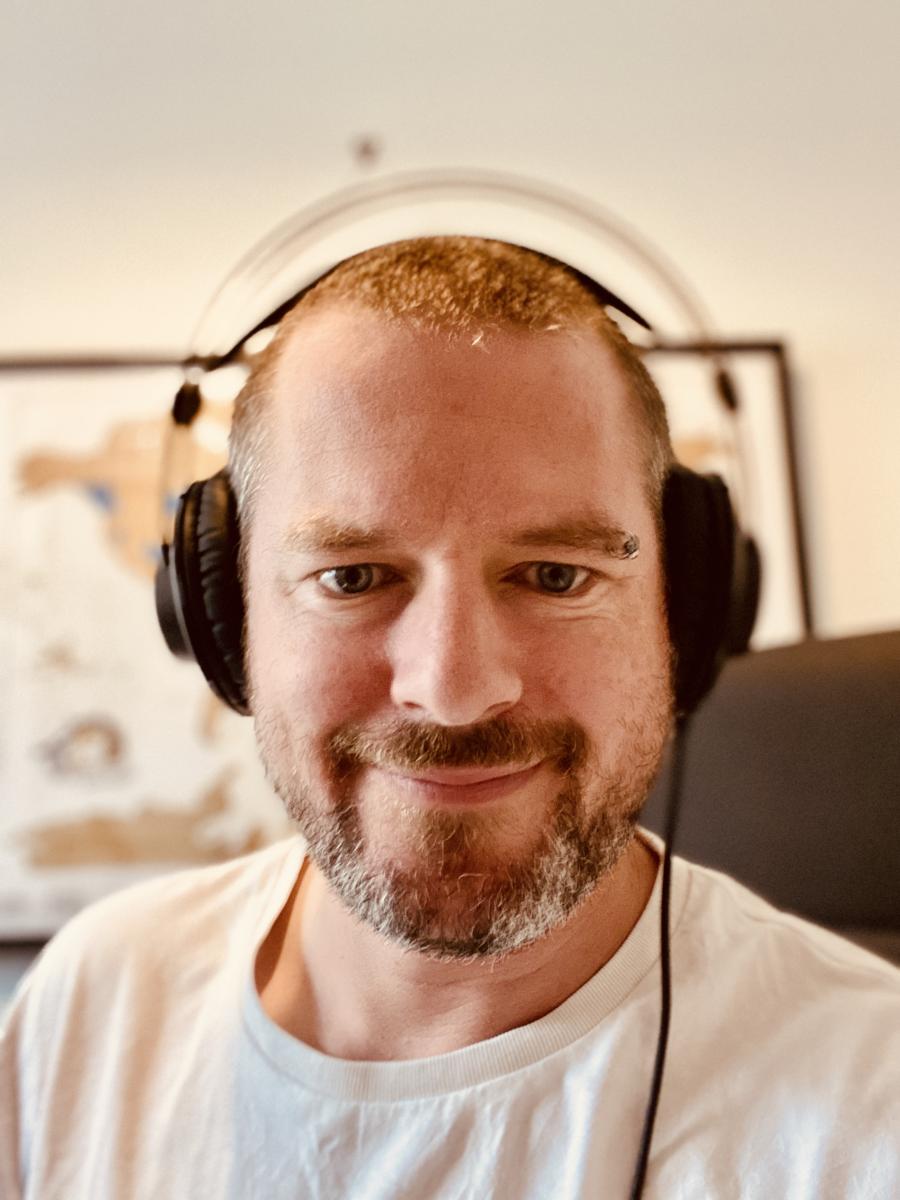 Matt Dicken is a final year PhD student and lecturer in ethnomusicology at Bath Spa University. His current research focuses on the Paraguayan polka. As Student Liaison Officer for the BFE, Matt has a strong interest in developing opportunities and visibility for student ethnomusicological research. He also has expertise recording and producing a wide range of musical projects and is a guitar teacher in Bristol. 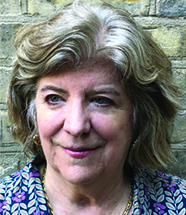 Lucy Durán is Professor of Music in the Department of Music, School of Arts, at SOAS (University of London), specialising in music from West Africa and Cuba. Apart from her academic research and teaching, Lucy has a long career as a radio broadcaster on BBC Radio from 1987-2013, winning a Sony Award for her BBC World Service programmes ‘Latins in the USA’. She was the regular presenter of World Routes, BBC Radio 3’s flagship world music programme, for the duration of its life on air (2000-2013). Her course ‘Presenting World Music on Radio’, which teaches script-writing and presentation skills with a focus on world music, is unique in the UK and was awarded the SOAS Director’s Teaching Prize in 2009.