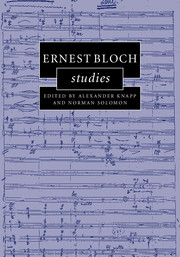 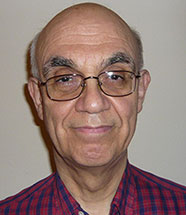 "Ernest Bloch left his native Switzerland to settle in the United States in 1916. One of the great twentieth-century composers, he was influenced by a range of genres and styles - Jewish, American and Swiss - and his works reflect his lifelong struggle with his identity. Drawing on firsthand recollections of relatives and others who knew and worked with the composer, this collection is the most comprehensive study to date of Bloch's life, musical achievement and reception. Contributors present the latest research on Bloch's works and compositional practice, including studies of his Avodath Hakodesh (Sacred Service), violin pieces such as Nigun, the symphonic Schelomo, and the opera Macbeth. Setting the quality and significance of Bloch's output in its historical and cultural contexts, this book provides scholarly analyses as well as a full chronology, list of online resources, catalogue of published and unpublished works, and selected further reading."