The BFE recently launched a Fieldwork Grants Scheme to support the fieldwork of doctoral researchers in ethnomusicology. We are delighted to announce that three fieldwork grants have been awarded under the 2016 Scheme. Many congratulations to Tamara Turner, Saeid Kordmafi and Maya Youssef, who are the first grant recipients. Tamara, Saeid and Maya introduce their research projects below and we look forward to hearing more when they are back from the field. 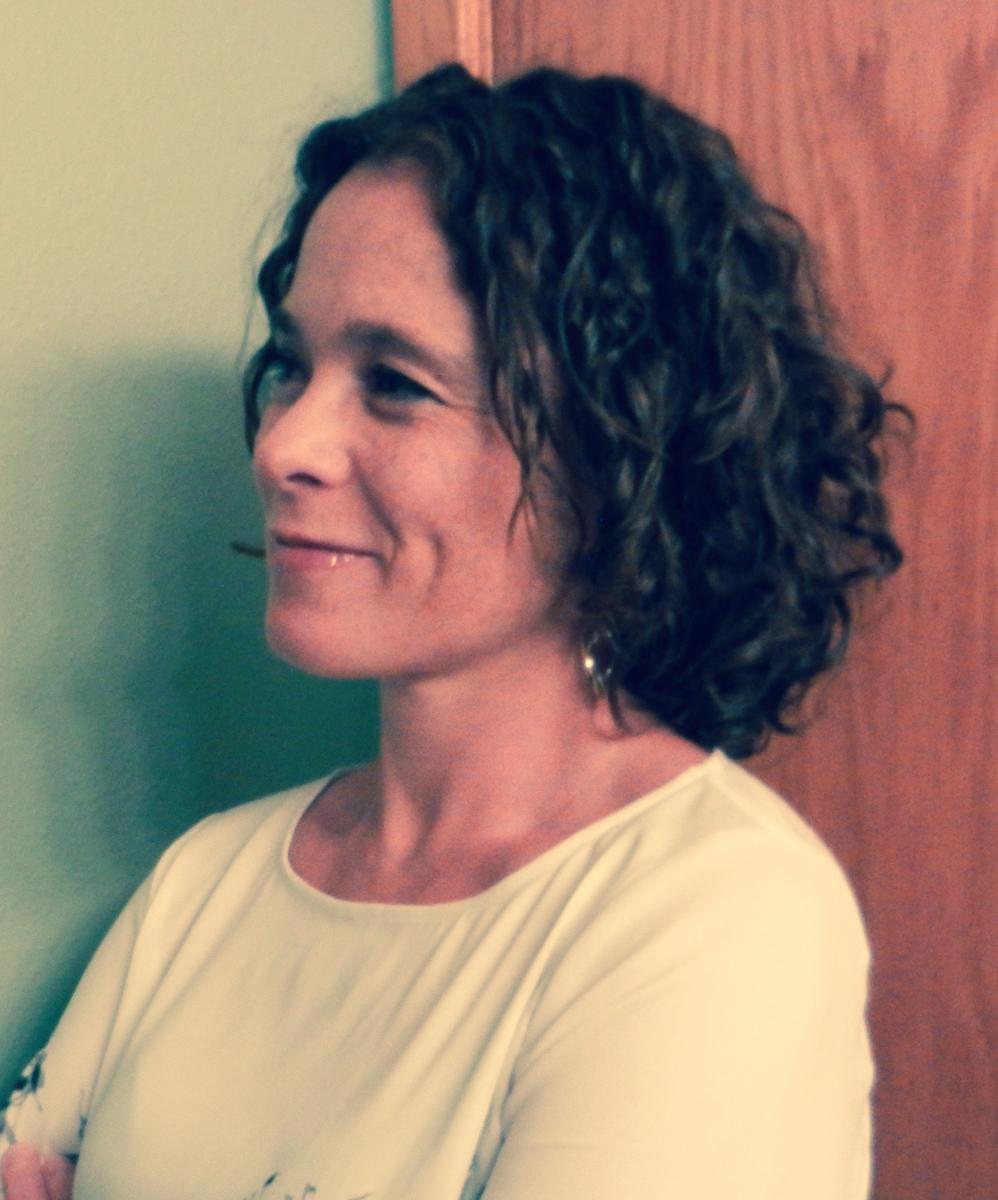 My research provides the first ethnomusicological study of Algerian diwan, a music ritual tradition that coalesced out of the trans-Saharan slave trade through the segregation of displaced sub-Saharan populations. These communities were heavily influenced by the local religious practices and socio-political organization of Sufi lineages. Consequently, diwan developed into a syncretic, Afro-Maghrebi ritual practice predicated on saint veneration, trance, and ritual healing. I approach diwan by attending to the "heavy lifting" that music does in ritual and consider the dynamics of music and transe though the agency of public emotionality and the aesthetics of illness and healing. 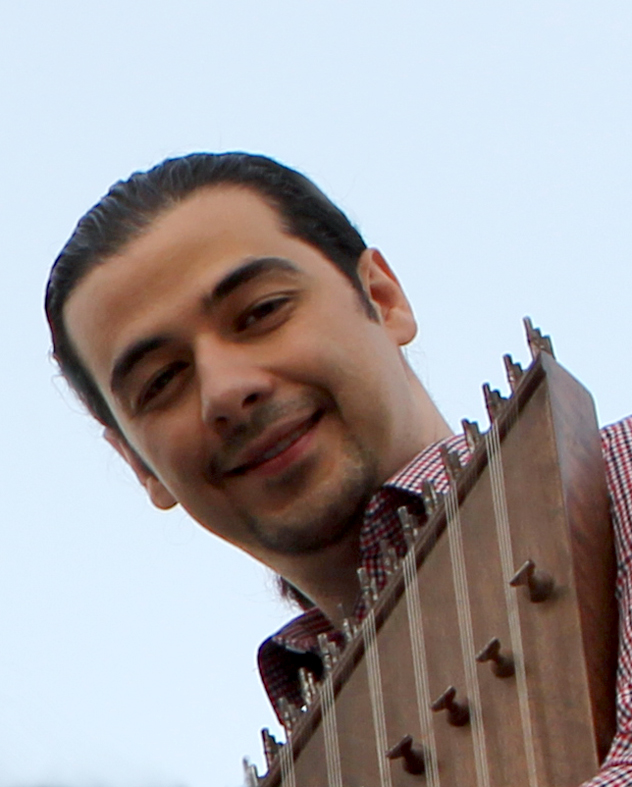 The project proposes a descriptive theory emerging out of what classical Arab musicians currently do in their metric practice. I plan to carry out ethnomusicological fieldwork in Beirut to examine library-based studies and musicological analyses of metric materials of the classical repertoire. Moreover, working with musicians and scholars, I will be seeking a deeper understanding of their theoretical approaches to the rhythmic-metric system, as well as the ways which metric cycles are perceived by musicians. 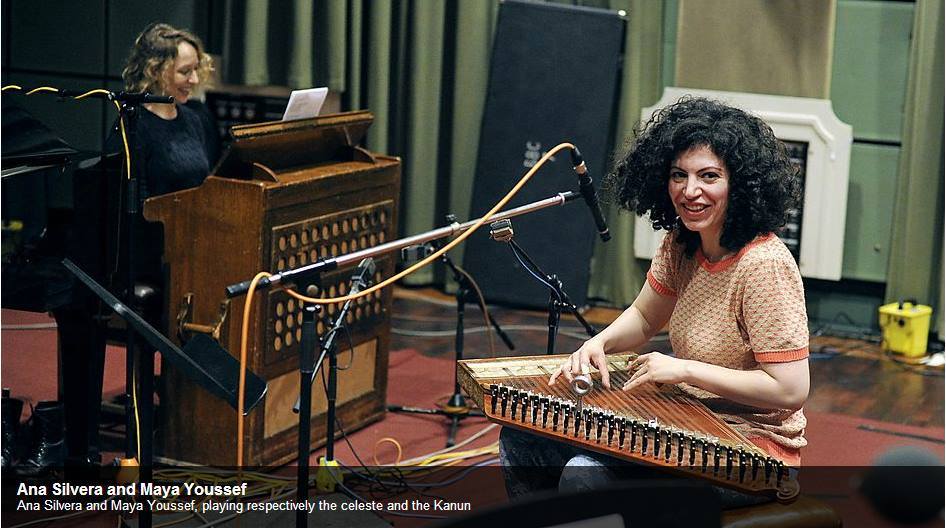 In a time of deep suffering for my homeland, Syria, words have fallen short of offering refugee children a way to touch on and come to peace with what they have seen and witnessed. Music stands out amongst all mediums in its ability to go to the heart of human emotion. I will take my kanun, my music and a story on fieldwork trips to the refugee camps in Germany, Lebanon and Denmark, where I will facilitate workshops in the hope of bringing an opportunity for these children to begin a process of healing whilst also contributing to the humanist line in ethnomusicology.