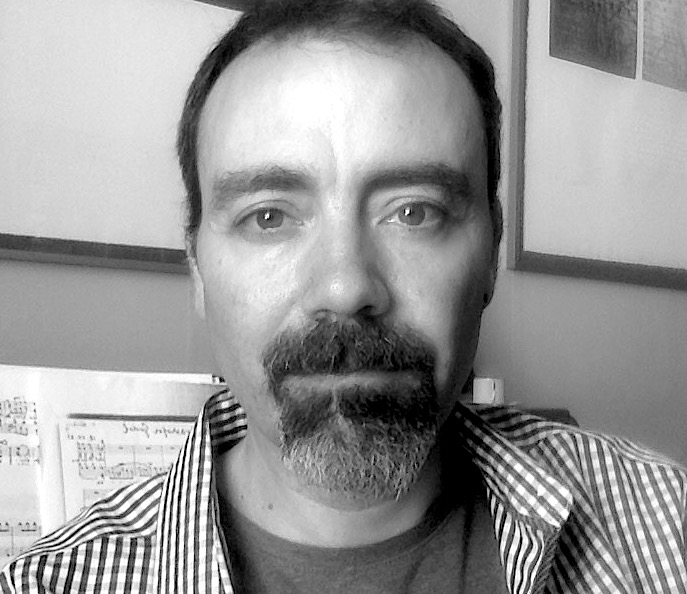 We are delighted to announce that BFE member Philip Alexander has been awarded a three-year British Academy Early Career Researcher Fellowship! The new project is called 'Foreign Sounds: Musical Life in Jewish Scotland, 1880-1950', and Phil will be based at the University of Glasgow for his fellowship. This project builds on postdoctoral work tht Phil did as part of an Edinburgh-Glasgow AHRC project called 'Jewish Lives,Scottish Spaces', looking at historical Jewish migration to Scotland. This Fellowship will focus specifically on music and will involve working closely with the Scottish Jewish Archive Centre, based at Garnethill Synagogue. Huge congratulations to our Phil!