Congratulations to BFE member Frances Wilkins, who has released a new book publication in the SOAS Musicology Series called Singing The Gospel Along Scotland's North-East Coast, 1859-2009 (Routledge 2018). This volume will be of interest to anyone with an interest in various aspects of ethnomusicology, including sacred singing traditions, congregational singing, Scottish ethnology, hymnody, group singing. music and revival, history of Scottish music in worship. 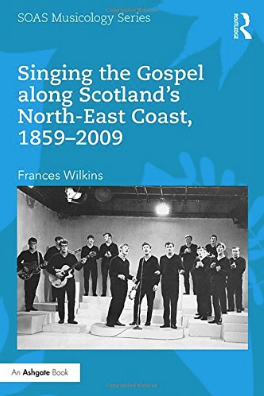 Frances will be officially launching the book during the BFE annual conference in Newcastle in April 2018, and further details about the book (including a link to purchase the volume in both Hardback and eBook formats) follow below. Well done Frances!

Following three years of ethnomusicological fieldwork on the sacred singing traditions of evangelical Christians in North-East Scotland and Northern Isles coastal communities, Frances Wilkins documents and analyses current singing practices in this book by placing them historically and contemporaneously within their respective faith communities. In ascertaining who the singers were and why, when, where, how and what they chose to sing, the study explores a number of related questions. How has sacred singing contributed to the establishment and reinforcement of individual and group identities both in the church and wider community? What is the process by which specific regional repertoires and styles develop? Which organisations and venues have been particularly conducive to the development of sacred singing in the community? How does the subject matter of songs relate to the immediate environment of coastal inhabitants? How and why has gospel singing in coastal communities changed? 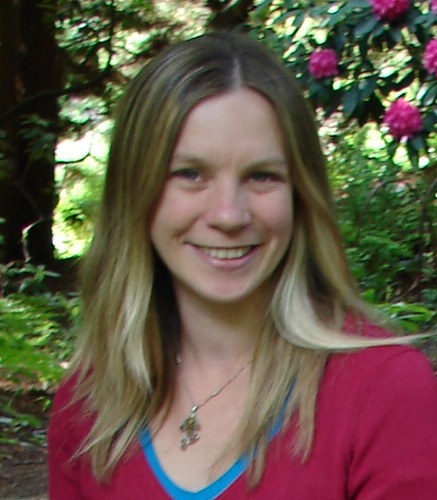 These questions are answered with comprehensive reference to interview material, fieldnotes, videography and audio field recordings. As one of the first pieces of ethnomusicological research into sacred music performance in Scotland, this ethnography draws important parallels between practices in the North East and elsewhere in the British Isles and across the globe.